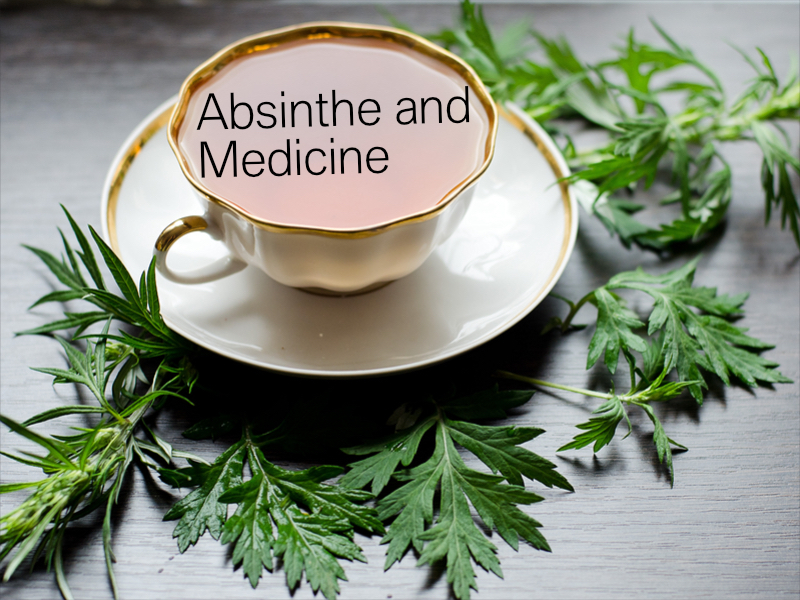 Absinthe and medicine..? How about wormwood!

Absinthe got prohibitted in 1915 in France. Partly, because it was said that wormwood drives you insane. The active ingredient in wormwood oil, “thujone”, was the explanation (read more about Absinthe & Thujone and Absinthe and its effects on our specific info sites). Nevertheless wormwood was as well associated with many health benefits.

Absinthe as a medicine: Suggested use and health benefits

In the 19th century the French Army supplied its soldiers with rations of Absinthe. Especially in the African colonies the spirit was considered as a prophylactic medicine. Wormwood oil being dissolved in the drink plus the high proof alcohol should protect soldiers from health issues resulting from contaminated water. It was common sense (and still is), that wormwood has a positive effect on your metabolism. As follows, we list the five most suggested uses. As you will see, these benefits are far beyond protecting you from stomach pain. Those are the most frequently named benefits of wormwood in literature:

So next time you drink a glass of Absinthe, think of these benefits. It might enhance your good time :-). Next week we will tell you all you need to know about Absinthe Spoons.

We love feedback! Want to tell us something? We’re happy to hear from you! Enjoyed this article? Show your friends and share this article on your favorite Social Media Channel!

Nico from the ALANDIA Team